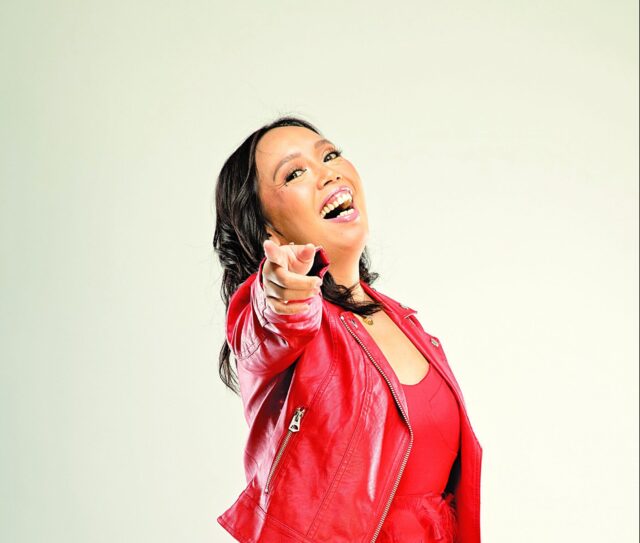 Catherine “Kakai” Bautista, born September 2, 1978, is a Filipina actress, host, singer, and comedienne. Kakai first started out as a theater actress. She was discovered by Ricky Rivero in 2003 after her explosive appearance in the play, Alikabok. Rivero asked her to audition for a drama series directed by Lauri Dyogi titled Kay Tagal Kang Hinintay.