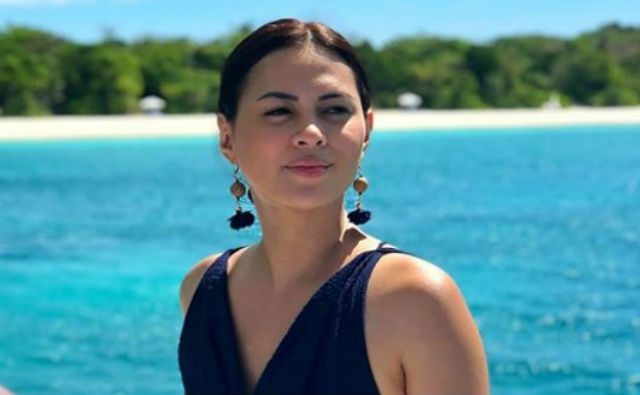 Precious Lara San Agustin Quigaman-Alcaraz, born January 3, 1983, is a Filipina actress, multi-product endorser and beauty queen who won the Miss International 2005 beauty pageant held in Tokyo, Japan. She is the fourth Filipino to have won the crown, after Gemma Cruz in 1964, Aurora Pijuan in 1970, and Melanie Marquez in 1979. Prior to winning Miss International, Quigaman joined Binibining Pilipinas twice, first in 2001 and last in 2005. The latter ultimately earned her the title of Binibining Pilipinas International.