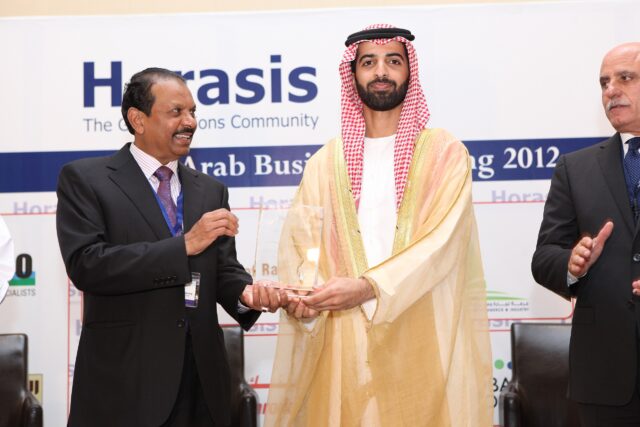 According to Forbes Middle East, Yusuff Ali was ranked No. 1 in Top 100 Indian business owners in the Arab World 2018. In 2013, Yusuff Ali acquired 4.99% of the Thrissur-based Catholic Syrian Bank (CSB) and acquired 4.99% shares of Thrissur based Dhanalaxmi bank. Also in 2013, he increased his stake in the Aluva-based Federal Bank to 4.47%. In 2014 Yusuff Ali acquired 2% stake of South Indian Bank -another Thrissur based bank. In 2016, Yusuff Ali purchased the Scotland Yard Building in London. As of 2013 he held a 9.37% share in Cochin International Airport. He has bought a 10% stake in the UK-based trading firm, East India Company, and a 40% stake in its fine foods subsidiary for around $85 million in total. The Lulu Bolgatty International Convention Centre on Bolghatty Island is one of the largest convention centres in South Asia, along with the third largest Grand Hyatt branded hotel in the same campus. 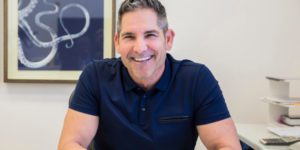