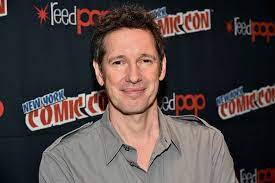 Anderson made his feature film debut with the British independent film Shopping (1994), and found commercial success with his second film, the Hollywood-produced Mortal Kombat (1995), based on the first couple of video games of the same name by Midway Games.