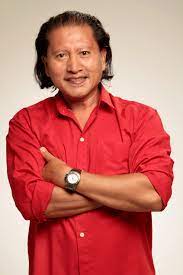 The Gawad Urian Awards named Lazaro Best Actor in 2009 for his portrayal of a troubled father in the movie Yanggaw. He clinched two nominations from this same award-giving body in 2012: he was nominated as Best Actor for the film Boundary, and for Best Supporting Actor for Manila Kingpin: The Asiong Salonga Story.