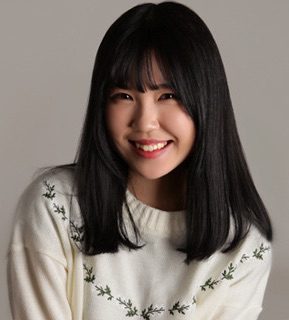 Yoo Yeon-mi, born July 7, 1999, is a South Korean actress. She began her career as a child actress, notably in Jeon Soo-il’s indie film With a Girl of Black Soil (2007), for which she received the Best Actress award at the Marrakech International Film Festival. Yoo also starred in the television dramas Golden Apple (2005), Great Expectations (2006), and Missing You (2012).